Following the wave of rap resurgence led by Los Angeles based OFWGKTA and made coast to coast by A$AP Rocky comes another contender bringing back the raw energy to this genre’s 90’s strength and rescuing rap from how disappointing the past five years have been.  Putting the Bay Area into this same movement is Antwon (Antonio Williams) who hails from San Jose, California.  Using a similar raw talent no BS DIY style rendition of the 90’s mixtape that has been a launch pad for the aforementioned acts of late, Antwon’s Fantasy Beds Mixtape comes strong with his twelve song offering.  As it was released at the end of September of 2011 I don’t know how I slept on this so long considering that I could go for anything Clams Casino, Walsh, Javelin, or Salem.

Finally rap might just be about having fun in the streets again and we’ll finally get away from the 2000-2010 rap formula about cars, bling, name brand alcohol, and general clubness that was born from Puff Daddy and Bad Boy Records. 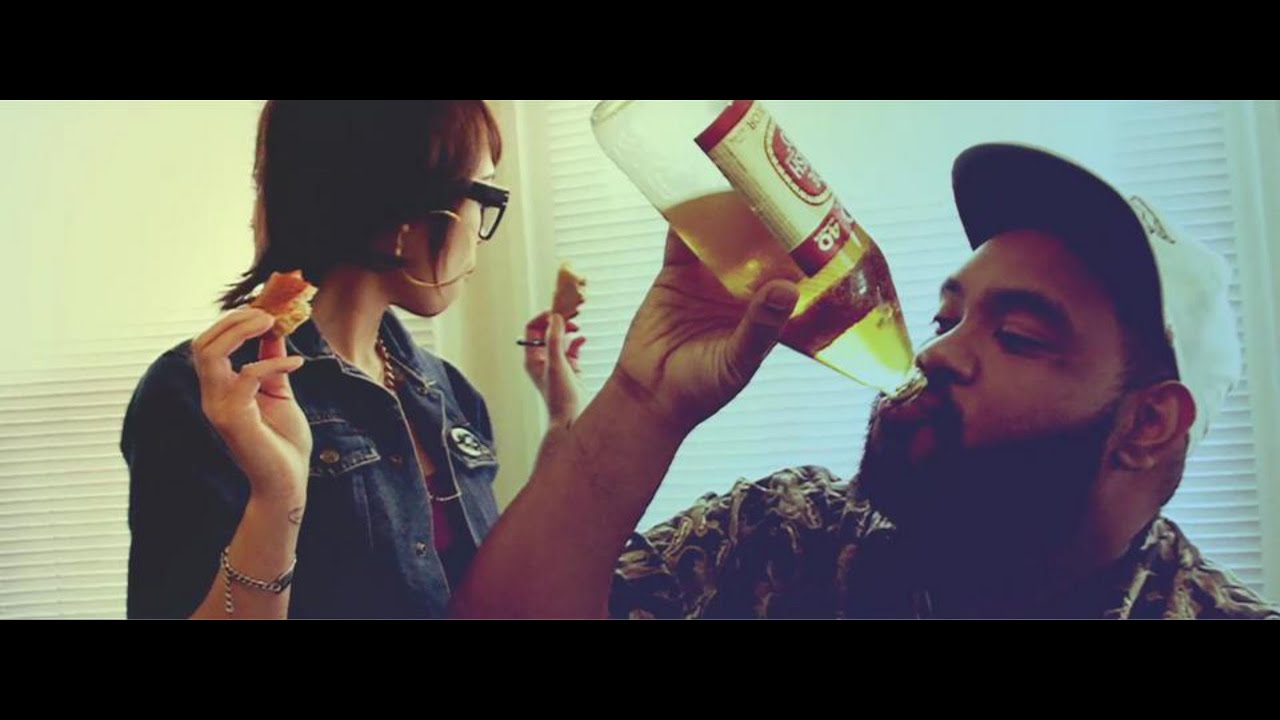 The latest video for the song Helicopter (prod. by Walsh) was directed by Brandon Tauszik and features spliced footage of the Bay Area from the 1968 American Classic, Bullitt, which starred Steve McQueen.  The song that Antwon raps over is Walsh’s Helicopter Does Not Exist from his September 2010 release Smoke Weed About It.

You can download the Fantasy Beds Mixtape from Antwon’s Soundcloud or directly from here.