Woodkid is Yoann Lemoine, a 28-year old French video producer and currently one of our favorite emerging artists. His impressive video repertoire includes the works of Yelle, Moby, Katy Perry and Taylor Swift, to name a few. Mentioned briefly back in January when we featured one his remixes, Woodkid’s sound might be comparable to a more robust fusion of Alexi Murdoch and SBTRKT. Yet to release a full album, his EP “Iron” consists of four tracks (and 2 remixes), three of which vary considerably from the more dramatic style of his single “Iron” yet all united by his rich, sensual vocals. He is currently working on his debut album, “The Golden Age”, while his video “Iron”, which he directed himself, has already reached over 12 million views on Youtube. Lemoin is no stranger to the power of a ridiculously well-done viral music video.

A taste of his EP here: 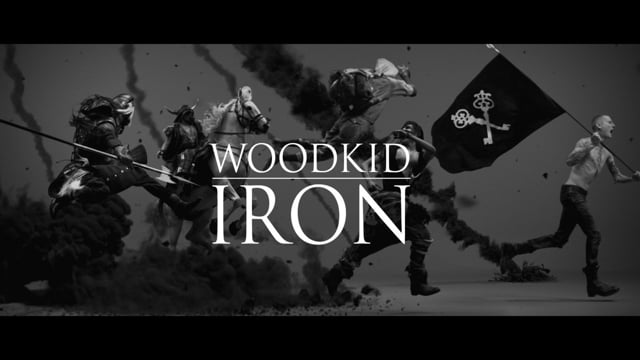