Expect great things from World Tour.  They are a synth-pop trio from Sweden.  At the beginning of 2011, WT became family at label Cascine which is home to Evan Voytas who we featured earlier in the year. The video below is to their demo song “Sparks.”  The slow building and hazy song goes great to these images from their friends.  I think they describe it best:

“We would like to show you some pictures, a few notes and some visions. ‘Sparks’ is a story about dreaming, defying death and fighting the darkness. About the belief of beginning something new and a reliance on your origin.” – World Tour 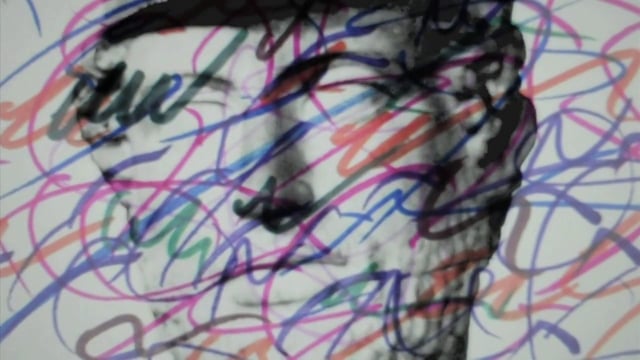