I was sitting at a cafe in Madrid 2 weeks ago and looked up to see a poster for the Dia De La Musica Festival. Huh? There was a festival going on that I didn’t know about? How did this one slip through the cracks? I thought I had done my research before going overseas to see what was happening musically…but somehow I missed this. What a lovely surprise. Having spent the Summer of 2009 touring European Festivals for SPIN and Jambase with my good friend and bad ass photographer Walt (www.waltphoto.com), I knew this was not to be missed. I was going no matter what. Luckily, the line up was stellar and it was only a metro stop away from my hotel. SCORE. This festival took place at the Matadero Madrid, an old slaughterhouse converted into a contemporary art center. I knew the correct Metro stop, but other than that, I had no clue how to find this place (I speak ZERO Spanish). When I emerged from the underground, I stopped and listened for a moment. I could hear Fanfarlo playing so I knew I was close. I spotted a young fella with a guitar slung over his back and a few other hip looking kids heading north so I just stepped in behind them and eventually found my way to this incredible venue. The landscape of the Dia De La Musica Festival consisted of a slew of buildings (naves) surrounding a large dirt floor area, two outdoor stages, a huge tv screen for the soccer match, and tons of great festival food and beer stands. Inside the naves were where the dj’s spun and some collaborative art projects were set up. I found out it’s the first Spanish festival with the certificate of Green Industry Sustainability…which translated into solar powered fans and misters spraying cool water on us all day. Seeing that it was over 90 degrees, this was very welcome. Bonus: it was super easy to navigate around, never a line for the bathroom and plenty of room to dance around. Not A Bonus: Heineken was the sponsored beverage and they were 9 euro, which is about $12.50 for a teeny tiny tiny teeny cup of beer. Grrrr. Okay, onto the music. I missed the whole first day, consisting of St Vincent, Two Door Cinema Club, Azealia Banks and Twin Shadow amongst others, but on Saturday I was able to catch Fanfarlo, Metronomy, Spoon, Apparat, Star Slinger, Love of Lesbian, Breton and some really terrible group called Mercury Rev who performed the “Deserter’s Songs.” Now I’m never a hater, but I felt like I was watching a Christopher Guest performance. Specifically, Guest’s character Corky St Clair in Waiting for Guffman. Thank goodness the soccer game was happening DURING this performance so I didn’t have to watch much of it. Speaking of the game, it was wild. They had the match playing on a huge screen in the middle of the dirt pit at full volume as 2 bands were still jamming along. Most people were gathered around the screen and not the stages. I’ve posted some footage of Spain scoring at the last minute and the celebration that followed. Such a cool time to be in Spain. Besides the actual music, which was excellent, there were a few other bits that stood out. One: the fashion. I loved it. Without being a total stalker, I tried to sneakily shoot (on my iphone) as many outfits as I could. A lot of the same styles we have in the USA, just with a bit more attitude. Edgier than Free People, softer than All Saints, and coupled with a dish of Diesel and a dash of H&M. Two: the dancing. Madrid knows how to dance. The dj’s played to packed houses and didn’t have to do much to keep the floor bouncing. Someone actually came up to me and asked where I was from and then proceeded to tell me that I didn’t dance like an American. At the time I felt was a compliment but now weeks later in retrospect I’m having slight panic attacks about my skills (or lack thereof). Three: everyone smokes. A lot. During set breaks. During songs. While peeing. While dancing. While eating. While drinking. Every second of every minute of every hour. I had forgotten about this bit. Overall, an amazing night of great music, fun people watching, and tons of dancing. Although I would’ve loved a partner in crime, it was still a phenomenal experience. If you have the chance to see a festival overseas, do it. It’s a totally different ballgame. And one worth experiencing. In fact, if you feel adventurous, MELT! festival is happening this weekend outside of Berlin. It was one of the best festivals we went to back in ’09. It’s not too late to go…. 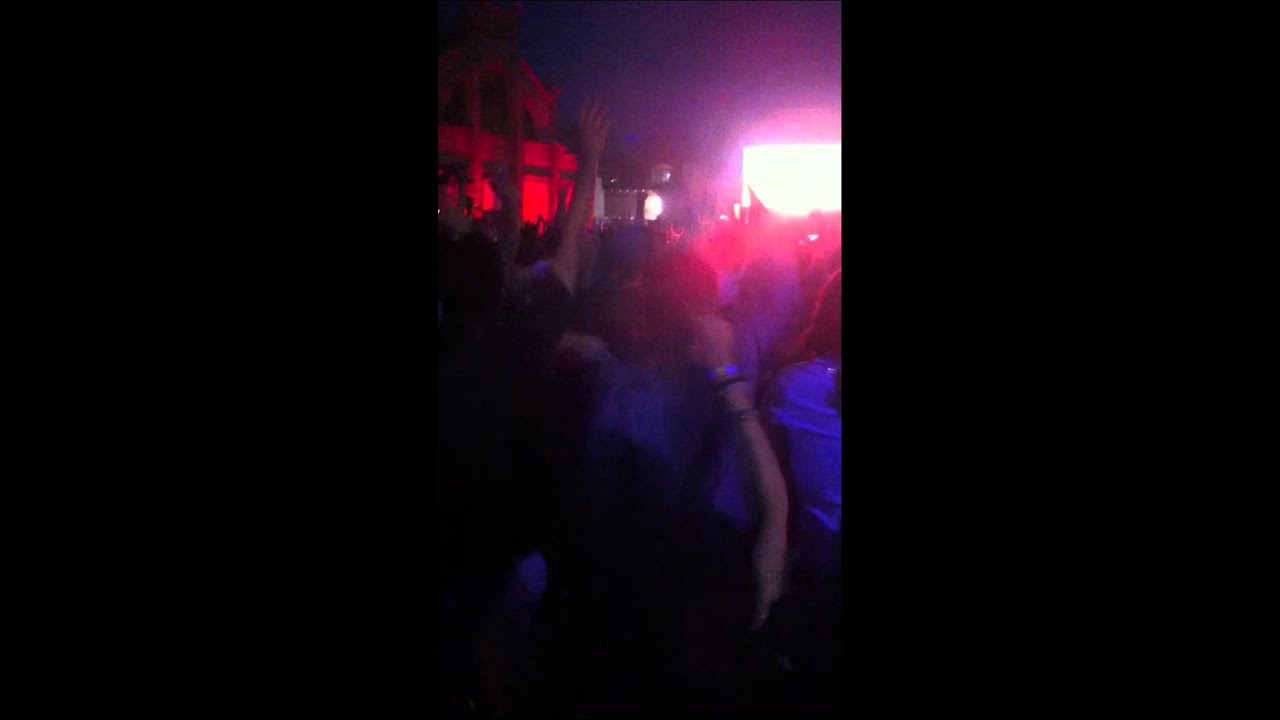 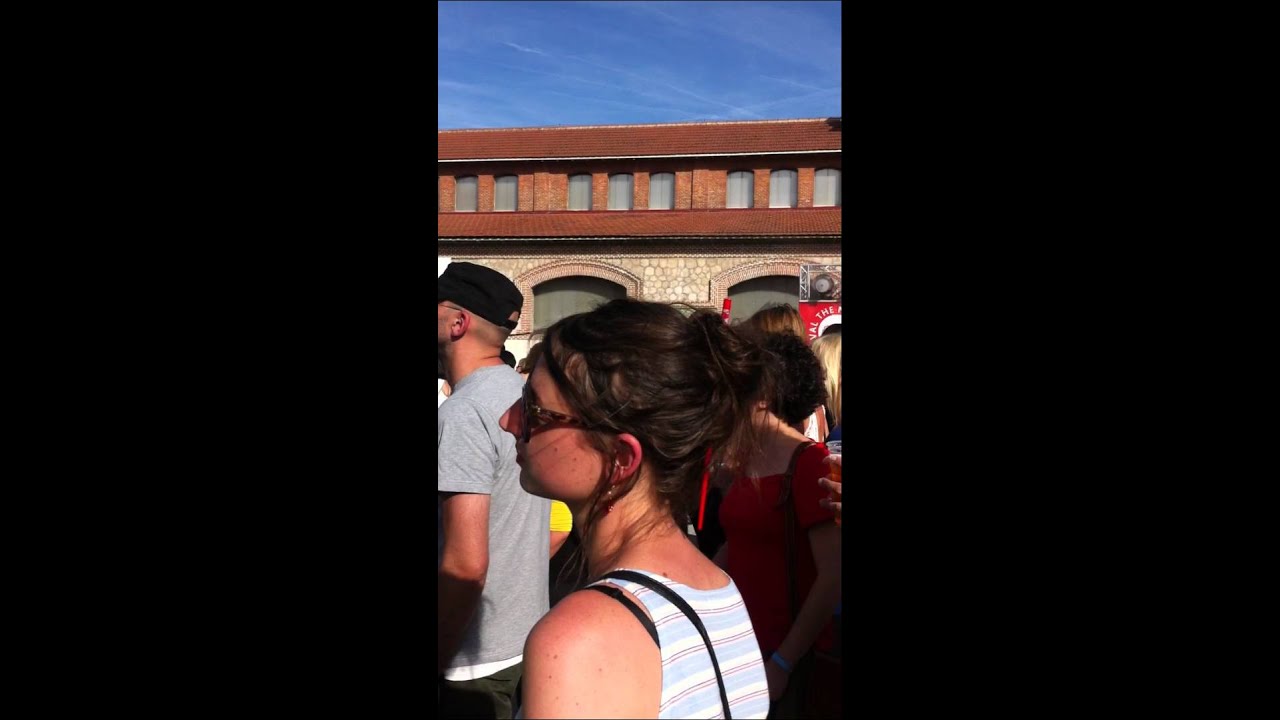 These Lights Will Inspire You – Festival Summer 2014