Everyday this world gets smaller and nobody is an island.  Cultures and trends once blockaded by vast distances and differences are no longer isolated.  Music is a fine example for what has truly become One World – people brought together by technology and joining movements based upon what sound they gravitate towards.

Bee Eyes, as a band from the Philippines shows the cultural reach phenomenon of trends.  From their location in Maze Mountain (sounds like an amazing place), which is actually metro Manila, they’ve shown that there is a scene which has adopted the lo-fi surf sound that I acquaint with bands like Beach Fossils, Real Estate and Wild Nothing. It’s a sound that has resonated in the western world for some time and it’s nice to see the impact it has had in the east.  Like a game of telephone the sound of Bee Eyes is very much the same but with a new message. 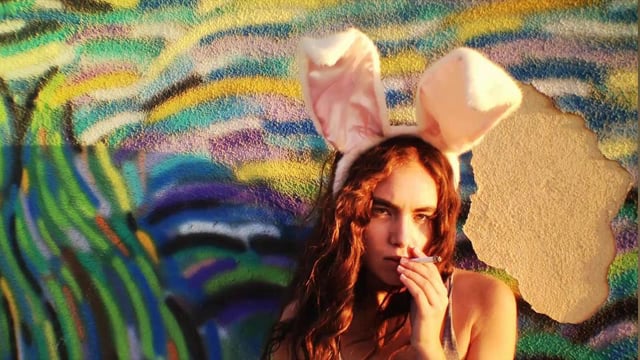 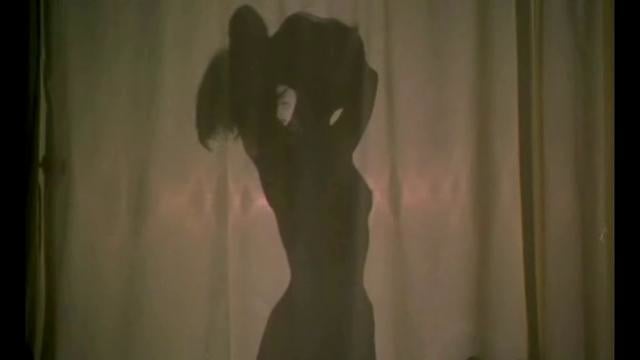 While you’re at it, check out Bee Eyes’ Idris Vicuña’s side project Eyedress.  He’s got a thing for eyes apparently.

Freshair December Mixtape: The End of a Freshera