I like to hear a stranger’s song, it shows me where they’re coming from is a line from Vindan’s song Satellite.

In Australian musician Vindan’s case, he would have to sing us many, many songs to cover every homeland he has lived in so far. Born in the early 80’s in Sri Lanka, he has moved between cultures and continents more often in the past 20 years than most do in a lifetime. When Vindan was about two years old, he and his family turned their backs on civil war-torn Sri Lanka and left for London.

From there they moved on to Brunei, soon back to London and then finally to Sidney, where Vindan was raised for most of his life and started his musical path, playing guitar and singing in different bands, such as The Zion Band and Duppy. The frequent moves were gift and burden at the same time, shaping his music as well as his lifestyle.

Regardless of his rather nomadic past, he seems to have grown some roots in Berlin – a city he has adored and explored for over a year. When I meet him for the interview at his producer Martin J. Fiedler’s cozy, old-school Studio close to Ostkreuz, Vindan already knows the best place for to-die-for french sandwiches I never even heard of. Citizenship test completed! “I think seventy percent of my songs come from a sad mood.”
– Vindan Manomohan

Musically and personally, Vindan had a smooth start in his new Berlin home and describes having found a sense of ‘youngness’ and innocence, the likes of which were notably absent in other metropolises. “In London for example, you have this aura of cold sarcasm that was a little bit of a culture shock sometimes.”

Maybe my irony detector is defected after reading Hitchhiker’s guide to the galaxy for the 5th time but I don’t notice any trace of that attitude in Vindan’s manner. What I do notice is his sophisticated, British politeness and modesty. After two minutes of chatting, it’s already obvious that the musician seated in the armchair across from me is truly ‘one of this country’s last gentlemen’. Not even a year of enduring Berlin’s public transportation could damage his natural courtesy. With his patchwork biography and the ‘obsessive phases with most genres of music’ he has gone through, he has an affinity for the diverse spirit of this city and its music scene. Influenced by his frequent globetrotting, anything from 90’s grunge to classic Reggae, that is difficult to categorize him into one genre. Just as he he hesitates to entirely settle in one single country, he hesitates to settle in one musical genre. Unsurprisingly, restlessness is a theme reappearing in many of his songs.

Listening to his songs which are hybrids of sadness and joy, full of strong rhythms and soothing melodies, I still can’t decide if this is music to dance or cry to. When I ask Vindan which of this two reactions would be more meaningful to him, he takes his time to reply. “They are both great reactions. I think it is harder to make people cry though, which is why I would be more impressed by that.”

Maybe he can relate better to that reaction, because the emotional soil in which he plants most of his songs is of a rather melancholic disposition. Throw me some numbers? “I think 70% per cent of my songs come from a sad mood”, Vindan says with his open-hearted smile, that implies the opposite.

However, none of his songs impose any distinct impression on the listener. They are sad songs if you want to hear sad songs; they are good mood tunes if you want them to be good mood tunes. When his vocal style changes from his sedative, melodic singing voice to fevered, furious rapping, it is unclear if he increases dynamic and speed out of excitation, rage or because that one guy in the audience looks a little bit sleepy. Vindan and his producer Martin caught in a moment of flow.

He keeps a certain distance from the listener, by letting just enough of his personal tales shine through the lyrics to arouse interest. The bigger part remains concealed, somewhere between metaphors and subtext and leaves space for the listeners self-interpretation. He surrounds us with his Song to surround me without making us feel claustrophobic, he touches us without getting close to us, he leaves us breathless without taking our room to breathe.

There is no malice in my chalice, Vindan assures in Satellite, and I believe him. Although some key words in his lyrics have a strongly negative denotation, the playful way in which he composes his rhymes takes off weight from the dying embers of our beliefs and leaves the listener with the uplifting feeling, offering shelter against the things that destroy us. But what about the religious references he makes in his songs? I won’t do shit if it’s on the Sabbath is an attitude that I support a hundred per cent. But I would call it ‘lazy sunday’ or ’24-hours-couch-conference’ instead of ‘Sabbath’. Vindan answers my question about his intention to deliver a religious message through his music with a laugh: “People often ask me this question. I don’t intend to deliver any political or religious message. Actually I consider myself rather spiritual than religious. But from an objective perspective I can see why people believe to see religious motives in my lyrics, I guess they’re just not so obvious to me when I write the text.”

It seems to surprise him when people examine his music so thoroughly and analytically and dig for hidden meanings he didn’t bury consciously. When Vindan starts singing, there was really nothing analytical about it. Weaving a musical web of devotion and dreaminess, he shuts his eyes, opens his mouth and loses himself completely in the music. Considering the uncompromising and hedonistic passion absorbing his stage presence, it is all the more surprising to me when Vindan tells me about his other job, still considered one of the most dignified and sober professions – being a doctor.

As dissimilar as medicine and music might seem, they go hand in hand and complete each other well, Vindan tells me. He experiences his job as a doctor to be grounding in contrast to the eccentric music scene and rewarding him with a different sort of elevation. “You also need something else to be passionate about”, is his short comment on walking the tightrope between two jobs. And maybe that is exactly the recipe for not becoming bitter and burnt-out working in the music business in the era of candy-colored umbrella-ella-ella pop. Vindans optimism and light-footed way of walking his path as a musician was also decisive for the process of his album Songs To Surround Me, that will be released in 2015. He describes the work on the album as a very fluent and instinctive procedure where all songs came together quite naturally and feel a hundred per cent authentic and pure to him ‘although the aesthetics are heavily Martin’.

Shaping and modifying this record has ‘truly has been a labour of love’, induced by a series of lucky coincidences, since Vindan stumbled upon several vocalists and instrumentalists at different jam sessions in Berlin.

When Vindan performs a few songs for us after the interview, it is obvious that he doesn’t need a stage, spotlights and supporting instruments to catch an audience. His guitar, his voice and the intensity present in his performance are enough to fascinate and captivate – even Martin, who has probably heard Mary, Barrel Of A Gun and Vindans other songs already a billion times, can’t stop his foot from jiggling along with beat. The tunes are catchy without sounding mainstream, the sort of music that stays on your mind immediately and stays on your Ipod until it breaks.

When I leave the studio I am still humming the melody of Satellite, and it stays with me the rest of the day along with the certainty that this earworm will bite a lot of other people, in the most pleasurable way.
—

Witness Vindan’s MICHAEL THE ANGEL video premiere and download the song for free from our Soundcloud below. 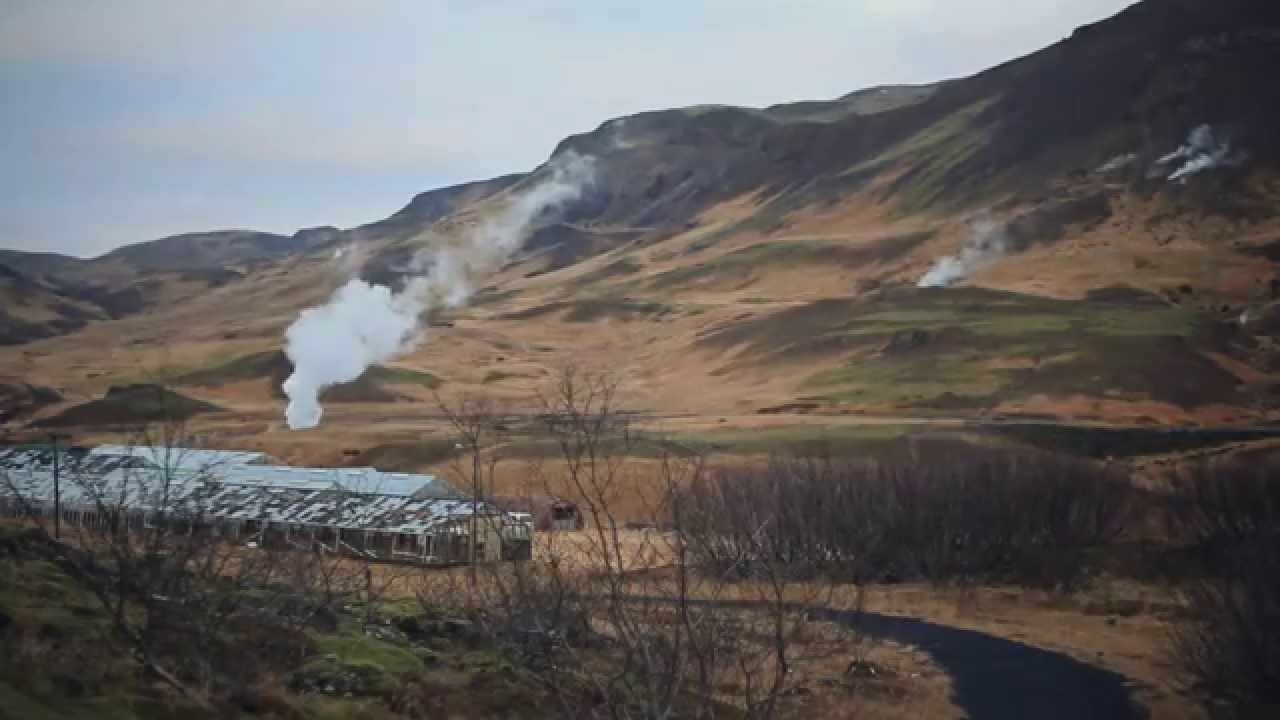 “I wrote the song while staying with my grandfather in California during the time of his passing away. It’s a song about the fragility, transience, uncertainty and stark beauty of life.”
– Vindan Manomohan

Video for MICHAEL THE ANGEL directed by Elvira Bukowski.