Star Slinger is a project of British producer Darren Williams that began in 2010.  His music is comparable to Pictureplane and Pretty Lights, this stuff will make you float. Download Star Slinger’s free ep here.  Darren has also formed a collaboration group with Emay (Rapper/Producer from Toronto) and Blackbird Blackbird (Dream-Pop artist from San Francisco) called Seeing Suge. He reworked Cocteau Twins’ “Heaven or Las Vegas,” the title track to their 1990 album and called it “Elizabeth Fraser” after the Cocteau Twins’ founding vocalist and lyricist.  Both videos below for you to form your own opinion of the original and Star Slinger re-work. 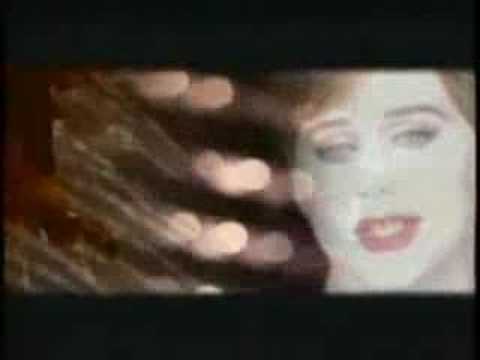 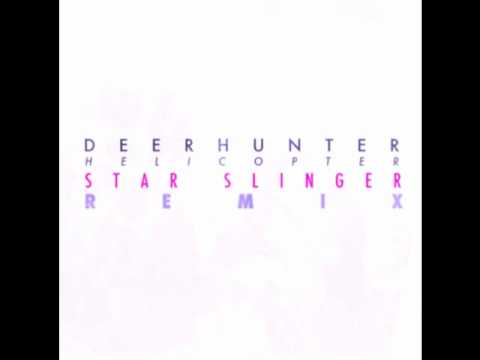 Check Mate - A Witness This Mixtape

On A Quest For Legends | Chapter 2 | TonElite