Love love love this duo from across the pond.  Labyrinth Ear formed in the summer of 2010 in sunny New Cross, South East London. Download their Oak ep directly from them for free since they are so nice.  They also make music that works with David Bowie in Labyrinth, who doesn’t like David Bowie?

To borrow from Flight of the Conchords:

1986 David Bowie: So you showed your penis to the man at the greeting-card company?

Bret: That was your idea.

Bret: Yeah, I was wearing makeup. I had lightning bolts on my wanger.

Bret: So have you got anymore advice?

1986 David Bowie: No. I don’t have anymore advice. I’ve given you all of my good advice. Actually, I’ve totally lost confidence in my ability to help people. I’m useless.

Bret: Jemaine actually thinks that maybe you’re a figment of my imagination.

Bret: Where are you going? 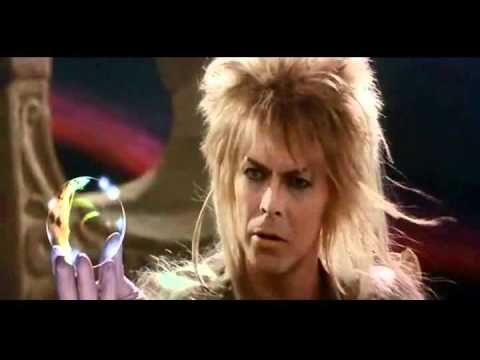