Lots of music here on the blog lately — here’s some more for you.

The song featured today is taken from the album of a young Slovenian band called Your Gay Thoughts (extra thumbs up for the name, guys).

Their music is extremely dope and what makes it even cooler is the artwork of Japanese animator Densuke28 who provided the video for the third track of the album. Check out the video below in which Densuke28 sends an ape through time and space To Disappear…

You can pre-listen to and buy the full album underneath. Check it, it’s worth it. (Your Gay Thoughts have been sending my brain to another dimension while writing this feature. Pun intended.) 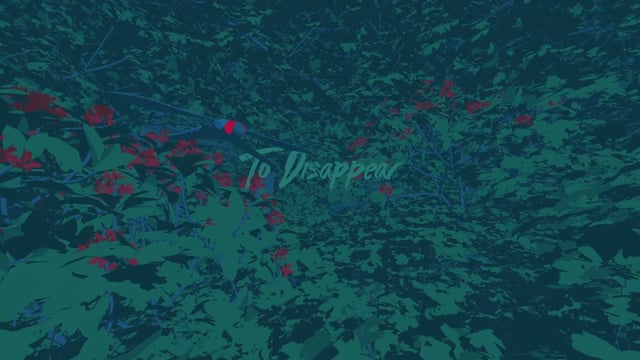 “A plan to join forces and demonstrate the radiant nexus of our inter-sex eroticomusical fixations through a music that invites listeners to come back to the dream.”

–Your Gay Thoughts about their debut album

On A Quest For Legends | Chapter 5 | Miguel B

Who Are You Lutra Lutra ??