Ziye Liu is a 3D and visual FX artist.

Watch his video below and go on a visual journey that takes you to dream-like places while demonstrating the power of modern digital techniques.

Four classic artworks were used as inspiration for the making of this clip. However, the genius part here is that everything in Liu’s film is created using CGI – without any use of video footage or photography (!)
The original installations have been exhibited at numerous art spaces, including the Brooklyn Museum of Art, and the famed Brazilian art garden of Inhotim. 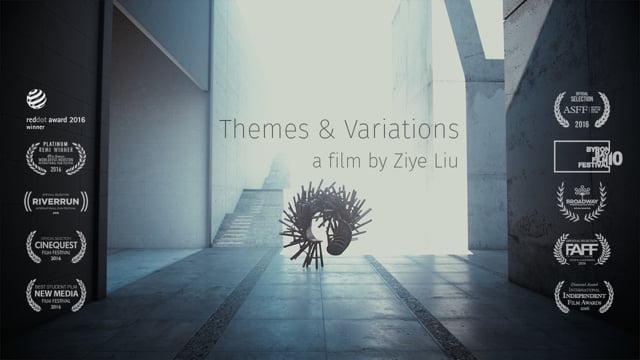 For behind-the-scenes and production insights of this short film check out Liu’s blog.