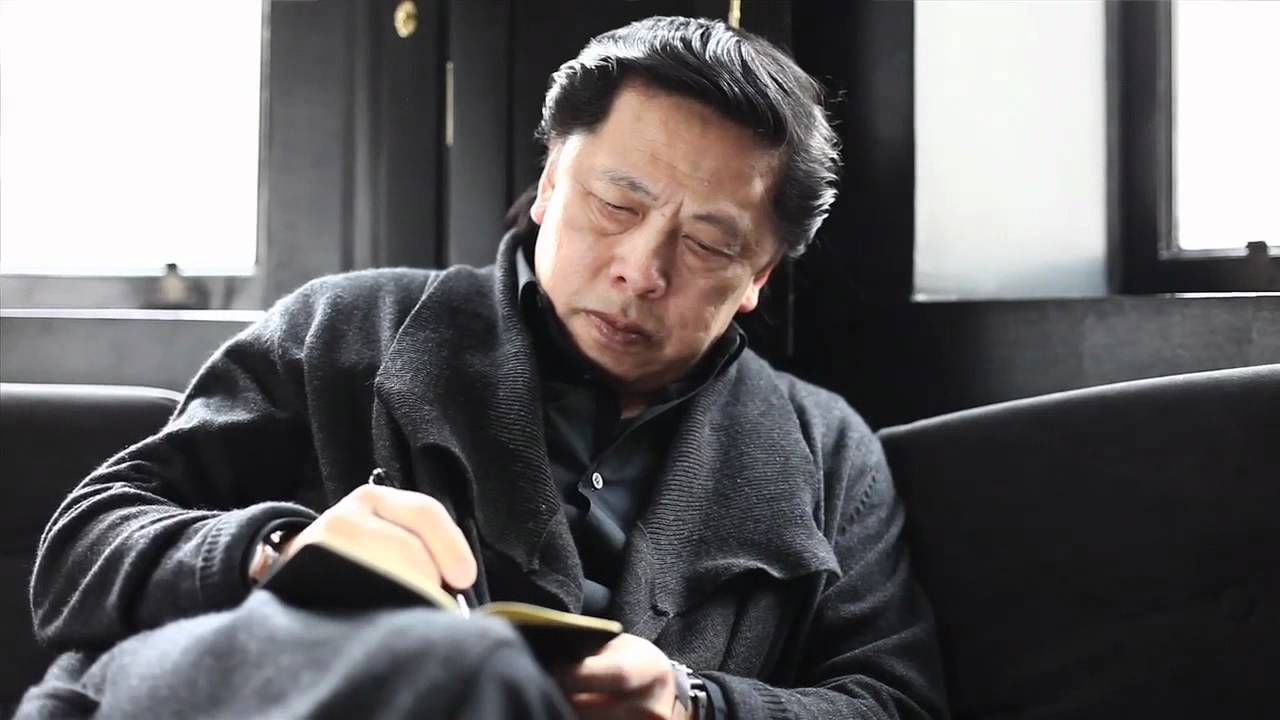 The Genius of John Jay:
“The greatest thing we can offer, is to be great listeners. To have empathy for your culture”
“What we did was listen carefully, understood and be empathetic to the truth of who they are and to understand their soul, and then make their soul
relevant to a greater number of people.”
“Put yourself into unusually cultures where you don’t belong. Put yourself amongst people that you don’t normally hang out with.”
“Most CEO’s would gain a lot, by getting back on the streets, and getting an understanding of how young people think today”

What The Blog Wanken Says:

John Jay of Wieden + Kennedy was recently named one of the most creative business people in 2011 by Fast Company. His position as W+K’s executive creative director takes him between all of the W+K offices in an effort to breed those cultures into the main headquarters in Portland.

In this video John Jay talks about his creative process. He takes a step back and approaches his interpretation of process from a wise view. What I’ve drawn mostly from this is that it’s about conversation. Most importantly it’s about listening to what people have to say and then taking that to make it relative and understandable to other people.

The last thing that I’ve drawn from this that I agree with is that you should always place yourself around people that you aspire to be. It’s really about surrounding yourself with positive energy. It sounds cheesy but it makes a world of difference.