We haven’t posted many music videos as of lately, but this one caught my eye and ear. It’s more poppy than I usually post but I can’t hate what puts me in a good mood, and although light and fluffy, Adam Castilla and Maya Tuttle’s chorus’s had me smiling and humming, so fuck it, I’m in! The Colourist is Adam Castilla and Maya Tuttle of Paper Thin Walls along with friends Kollin Johannsen and Justin Wagner. They are our neighbors in Orange County and I am looking forward to hopefully catching them around LA soon. Listen to their first single We Won’t Go Home below, and make sure to snag their debut album when it releases here. 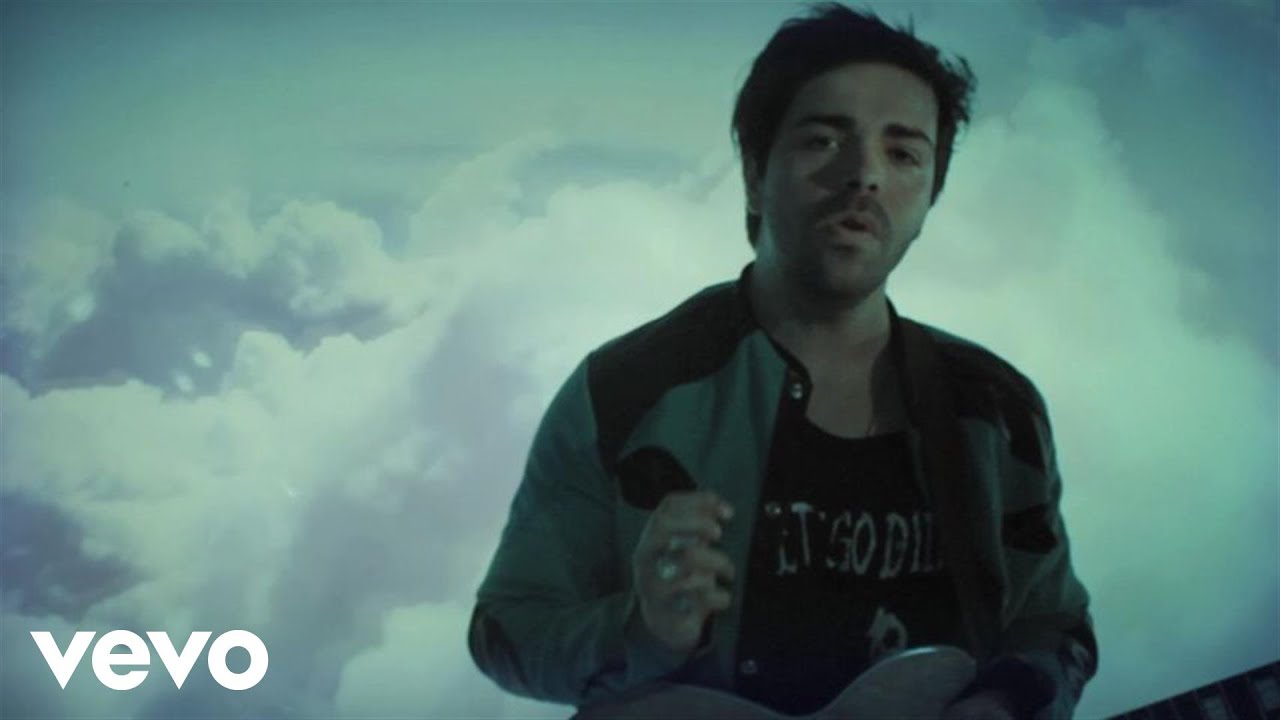 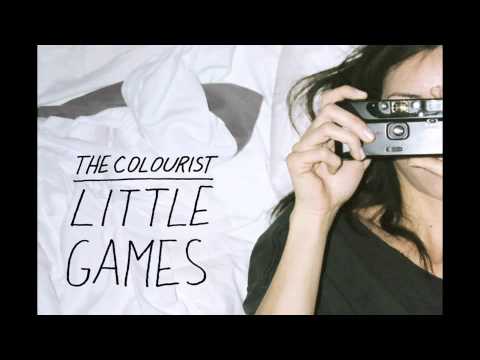