Kadavre Exquis is a Paris-based designer and animator. He caught my attention with two animated clips he supplied for French pop artists EQUATEUR.

Animated futuristic sci-fi worlds paired with a score of electro-pop love ballads already convinced me back in the early 2000s when Archive released their legendary anime music video for ‘AGAIN’. No surprise I was instantly in love with these two.

Intended as a sequel story, both clips are offering a very similar experience using the same visual language and stylistic devices. Check how good the details are, the camera angles, colors, gradients, flares, the soft-focus, the animations, and overall image composition… The characteristic long shots he uses are the coolest thing I’ve seen in animated movies in a long time.

The musical score is powerful to borderline-kitsch French electro pop with warm vocals and a heartbeat bassline that sounds like Kavinsky dropped MDMA to re-interpret Sebastien Tellier‘s classic album ‘Sexuality’. 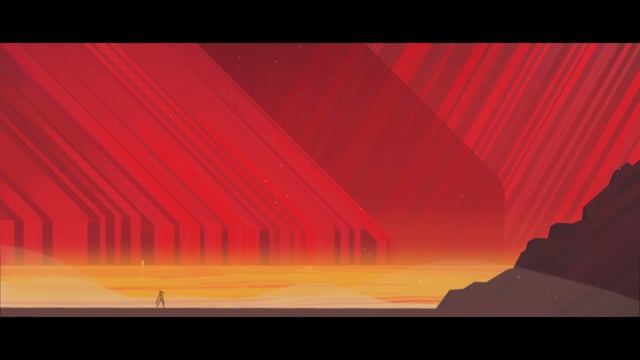 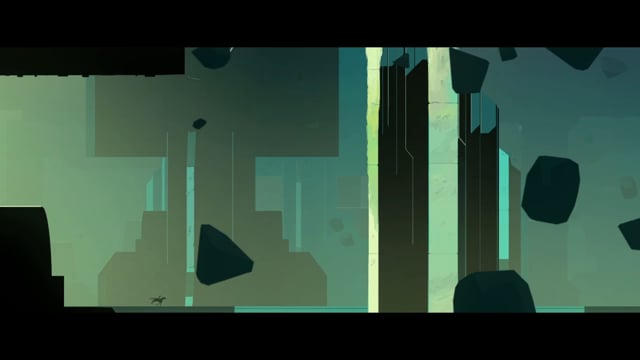 —
If you like this style you will love this cartoon artist.

On A Quest For Legends | Chapter 9 | Crussen

Mornings In Shoreditch – A WITNESS THIS Guestmix