HIT ME is a brief story about romance and imagination. It’s hard to review it without spoiling the plot. The film might come with a slightly cheesy appeal due to the start screen. Don’t be put off by that, it doesn’t do justice to the story. There’s some really cool shots in there, and the cinematography and cast are really good work.

What eventually convinced me to feature HIT ME was the core thought behind the story. That moment when you hesitate to talk to that beautiful stranger at the bus stop. Love of your life or gone forever, maybe just a split second apart. 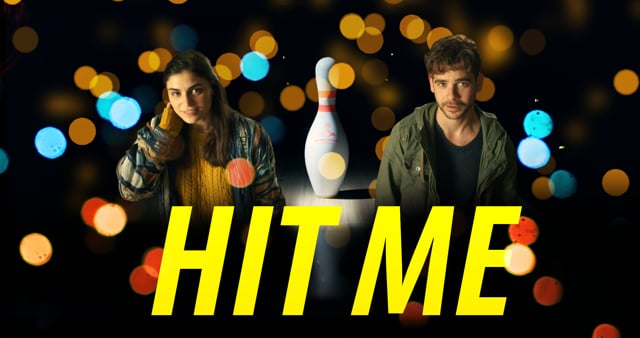 Filming 'Dreamer' in Oregon Changed the Way I Look at Roadkill