Words and interview by Casey Anderson

Casey Neistat doesn’t make videos, he makes movies. More specifically, he makes YouTube movies. He takes moving documentations of his real life, cuts them down into a few short minutes and puts them on the internet for the whole world to judge. It’s a brave thing to do, especially when your YouTube channel has passed 27 million views.

So what makes this guy’s movies so special? Well, I’m pretty sure it has something to do with their simplicity and the fact that they’re made with the integrity so many other YouTube movie makers seemed to have forgotten. They’re well scripted, easy to follow and cover topics I get. Sure, he’s a badass editor, chooses great music, and likes to stick it to the man every once in awhile, but it’s the unpretentious, intellectual storytelling that draws me to Casey’s work.

Casey Neistat points shit out most of us take for granted.

All of Casey’s movies tell stories. Stories which are totally subjective and unapologetic. Yet, Casey isn’t pushing an agenda, he’s pointing shit out; shit most of us take for granted. He makes movies about bike lane hypocrisy, Instagram etiquette or other random events an ordinary person would never think to capture because, lets face it, most of us don’t have our video cameras running all day. He manages to show us what we miss.

He’s almost always the protagonist. So whether it’s a self-imposed PSA he made “for the fuck of it” or a well funded branding campaign he made to pay the bills, his face and his voice are always there. It’s his style, something he’s developed over time that connects us to his personality and the way he sees the world. Somehow this fine balance between blatantly egoistic and refreshingly modest makes his creations relatable and addicting to watch. He’s able to give instruction without condescending and get personal without alienating.

It could have been his background in the art world- or his tendency to challenge authority- that gave him the balls to install a rowdy living room exhibition in the midst of the Pulse Miami art fair, but somehow it seems obvious that banging hip-hop and grilled cheese service would keep people around to watch some good movies… it’s just the way Casey does it. 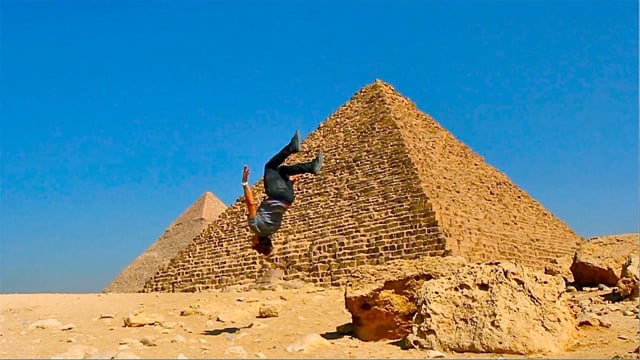 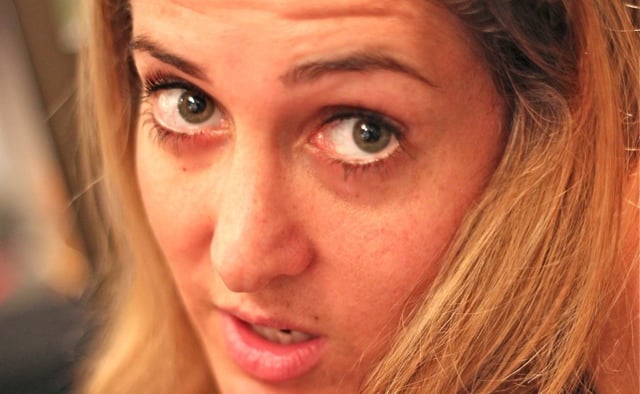 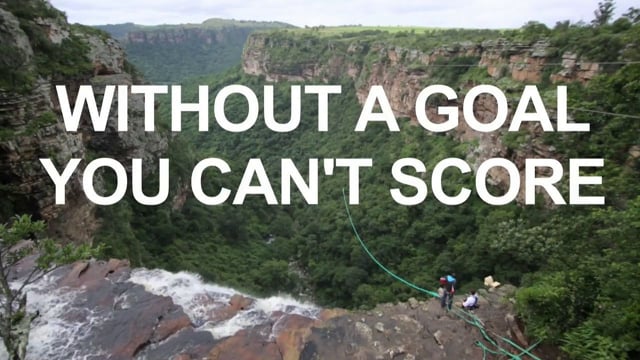 Casey Neistat answered some questions for WITNESS THIS about his work, creative drive and what it means to share.

WT: How would you describe your style of storytelling?

Casey Neistat: I try to tell stories at a 5th grade reading level. Explaining things simply is a way to show that the complexity of the idea is understood.

WT: You’re a self-proclaimed trouble-maker. How much trouble are you willing to get into to make a movie?

Casey Neistat: Trouble maker is a funny thing. I’ve never set out to cause trouble, not now and not when I was getting detention in 7th grade, I just always believe in doing things the right way. Sometimes the right way, my way, is not universally accepted and some view it as the wrong way… hence detention. I’ve never subscribed to doing things a certain way because others have determined that’s the way it should be. WT: What are some of the biggest changes you’ve noticed in your productions since you first started making movies?

Casey Neistat: Malcolm Gladwell says it takes 10,000 hours of doing any one thing before you become good at it. I think I’m close to 10,000 hours of making movies in my tenure and with that comes confidence in what I’m doing. The biggest change is not feeling like I’m shooting in darkness. I almost sort of feel like I nearly know what I’m doing almost.

WT: Your installation at Pulse Miami caused quite a stir. What reaction did you expect? What surprised you most about presenting there?

Casey Neistat: I used to work a lot more in the fine art world. It’s a fun place to be because, in theory anyway, you can do whatever you want. Art fairs can be a little uptight so I wanted to create a fun space to show my movies. That’s all.

WT: How is your creative approach different when you work on commissioned projects?

Casey Neistat: When I am working for someone else my goal is to give them something that exceeds their expectations, something that represents what they wanted even more so than they could’ve imagined when hiring me. When it’s one of my movies, one I make just for the fuck of it, it’s just about making something I believe in. There are no expectations.

Casey Neistat: I don’t understand the intricacies of GEMA, but what I do understand seems really fucking dumb. I use a lot of music that is not mine and in doing so I forego a lot of the ownership and control of the work (YouTube can put adverts over my movies for example) this seems fair. YouTube should exploit my work on behalf of the artist who’s music I used. But to block it altogether is to punish me, the artist who created the music, and the viewer. It’s a lose lose lose situation.

WT: People love sharing their lives through social media, yet we’ve all second guessed the stuff we put out there. You tend to share a lot of private/personal moments in your movies, do you ever feel like you’ve shared too much?

WT: What are your do’s and don’ts for distributing content on the internet?

Casey Neistat: No rules. The internet is a meritocracy. Put whatever shit you want out there, but if it is just shit don’t expect anyone to notice it. Adversely if you have something great don’t covet it, the internet is a great place to share with an audience that covers most of the planet. Check out Casey’s movies:
caseyneistat.com or vimeo.com/caseyneistat (if you’re in a country with ridiculous copyright policies)

Words and interview by Casey Anderson