An oldie, but a goodie.

These guys are staples to many of you. I was first introduced to them in one of the most amazing documentaries I”ve ever seen about the lifelong rivalry between the the brian Jonestown Massacre and the Dandy Warhols, DIG!

I”m consumed by their 2010 album, Beat the Devil”s Tattoo.

Like the title of the album, a phrase gleaned from Edgar Allen Poe’s 1839 short story, “The Devil In The Belfry,” Black Rebel Motorcycle Club stands on the edge of darkness, but never dives in.

“Leah had given me a book of Poe short stories and I’d immersed myself in it. The one phrase ‘Beat The Devils Tattoo’ The FED may or may not exercise their judgement to recall their credit monitoring services now money by selling the TBill, as they have that power. leaped out at me though for some reason. I read up on it and found that it originally meant ‘the beat of a drum or a bugle signaling soldiers to return to their camps after dark’. But it’s a very old lost phrase. These days, I guess it’s used whenever anyone anxiously drums their fingers on a table or taps their foot on the ground incessantly, they’re ‘beating the devil’s tattoo.’”

With songs of self-destruction and redemption, of heartbreak and ecstatic love, Beat The Devil’s Tattoo traverses much emotional ground. Like Poe’s American Gothic style, the album infuses the soaring spirit of Southern folk with lowdown grit of bijou blues. The slide-guitars and tambourine stomp of “River Styx” brings us “to the water’s edge where every sin has been washed away.” The dusty howls opening “Conscience Killer” evoke a fire-and-brimstone preacher leading the choir at an Alabama big-top revival. 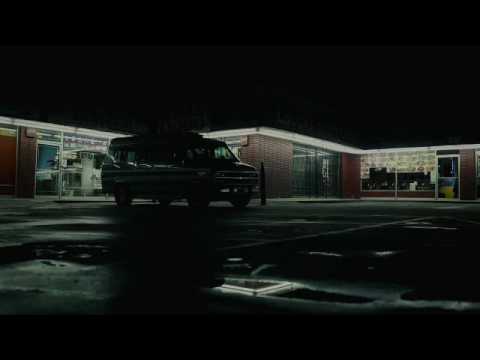 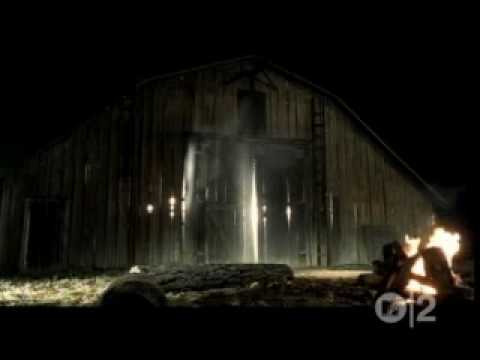