This film is an intimate portrait of Mark Brookmire. He has lived a solitary life for the last 20 years in a cabin in the woods of Western New York.

After being diagnosed with terminal lung cancer and given three months to live, his daughter immediately sought to capture the spirit of her father as a poet, falconer and free-spirit in this deeply personal documentary.

Music by
Rachel’s – Water From The Same Source
Hammock – Take a Drink From My Hands
Sigur Rós – Straumnes
Justin Vernon – O’re The Hills, ‘Kneath The Gape

Thanks to Eyla & Alexander – Jesse Rosten for the light leaks 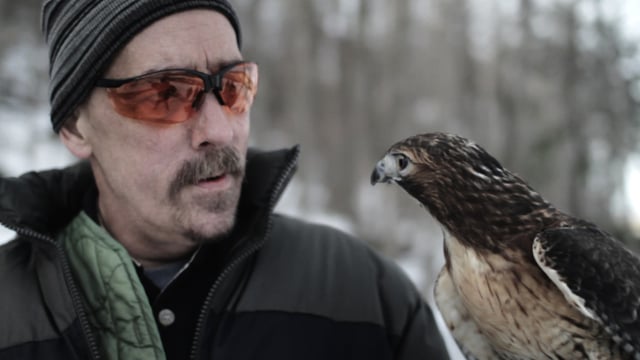 ONE MAN’S LIFE – Eng Subtitles from Tim Sessler on Vimeo.

Last Letter of St. Vénard to His Father Before His Execution, 1861, reissued by Danh Vō

beweistheorie I by Artem Tarkhanov