The West is dead!
You may loose a sweetheart,
But you won’t forget her.

Our friends at Aloha Sunday in San Diego, turned us on to this daring duo of clothing designers, known in the apparel world as The West Is Dead. Will Cheng and Kaelen McCrane’s story begins in Northern Montana and has since then moved them to LA where they hand stitch every seam and make everything in their line right here in America. Their line breathes the history of the West and of the people who came before us; the Blackfeet Indians and the Montana ranchers and settlers (people the likes of Charlie Russell whose letter to a friend is the inspiration for the name of the brand). I refer to Will and Kaelen as daring designers because of their story, and the chance they took together coming south from Montana, spending all of their money and investing all of their time on their first line of clothing and then displaying it in an authentic way, staying true to the story of the west in every way they could.

The clothing is stunning. From the hand-stitched durable salvaged denim, to the chambray cotton chino, every material is used purposefully, and every detail adds a point of difference to the item. The women’s line is classic, feminine, and tasteful carrying everything from 100% custom California knit pocket tees, to left hand twill chinos.

My sister Nissa and I both come from Whitefish, Montana, a small town an hour west of Browning, which is where The West Is Dead established their first partnership with Chief Earl Old Person, the Chief of the Blackfeet Indian Nation and past president of the Intertribal Buffalo Council (ITBC), a cooperative of 57 American Indian nations and over 15,000 head of buffalo. Endorsed by the Wildlife Conservation Society, the ITBC is a non-profit organization established in 1990 to coordinate and assist American Indian tribes returning the buffalo to their native lands. We have spent time in Browning and have seen what the first nations people struggle with on a daily basis. They have been pushed from their land into reservations, and their lifeline which was and is the buffalo was taken from them. The fact that The West Is Dead supports the Indians reuniting with the buffalo is a cause we will support until the end of our days.

We are honored to feature TWID today on Witness This and hope that you take the time to watch their videos, and take a look at their look book. Please visit them online or pay them a visit in various stores across LA and San Diego. You can be sure that you will be purchasing American made products that are durable, hand-made, that will last a lifetime, and support a just cause that pays tribute to the proudest people/cultures of this nation. 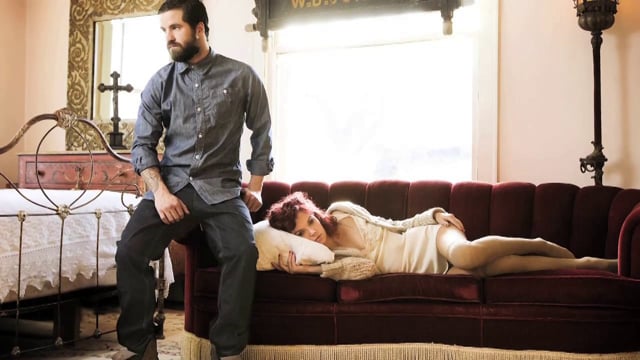 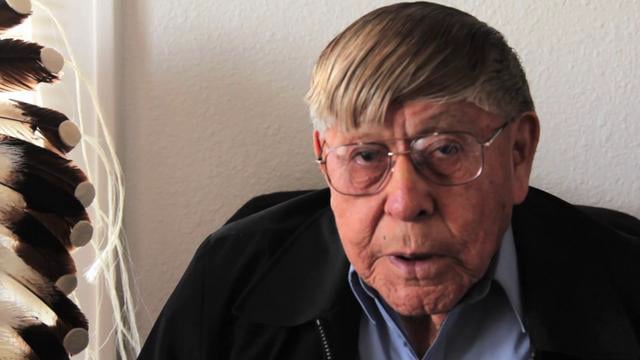