witness-this has already brilliantly covered the new division (read about their record and ep releases here) but we wanted to find out more about the four top that makes up one of our favorite bands of 2011. who are these guys? are they as dark and brooding as their music? what’s on tap next and when can we put on our festival gear and dance around to their live sound with the masses? we had the pleasure of hanging with these guys last weekend and got a better sense of it all. after you are done reading this article and soaking in the photos, hop on over to the central website and buy a ridiculously cheap ticket to their upcoming show on dec 9th. we will be there.

it says on their website, “shadows has only been out for a few months, but a new EP is already in the works. can’t stop the music from happening” and all i can say is thank god. but what does the process look like? how does an insanely complex song like memento happen? like other earth shattering things, it happens in a bedroom. it’s the most simple set up…a laptop and mic in john’s room, waldorf keys in janzie’s and a garage space where mark and brock come over to fill out the song. how they create music seems very comparable to how bob ross tackled painting. in steps. john starts out with the brush strokes, the main colors, the general landscape….and then the real magic happens when the happy little clouds start appearing out of nowhere from brock. or intricate trees from mark. or huge peaks from janzie. without fail, at the end of the half hour, mr ross would end up with a beautifully complex, detailed and impressive painting. the new division is no different. in fact, they are doing for the ear what mr ross did for the eye. not only entertain us, but blow us away with their skill. it sounds like for their next EP, the process will be more collaborative. similar to how they wrote memento, which happens to be one of their (and my) favorite tracks to date. they constructed that song all together in one location over the span of one day. if that is the direction they are heading, i’m all for it. comparable to perhaps a fleet foxes song, memento is two distinct songs in one. you love the first half and think you’ve probably peaked and then wait, oh wait, something new is tickling my ears. if done correctly, this change up can be the most pleasurable experience. no surprise here but SXSW has asked them to play this year. i hope it happens because i’d absolutely love an excuse to go on a road trip to see them. not only that, i’m ready for them to explode into superstardom. the talent is there. the dedication to their craft is there. they just need a couple of festivals under their belt, another record perhaps, a few more sick remixes and boom…step aside depeche mode. your replacement has arrived.

the last thing i’ll divulge about these guys is that they’re actually beyond lovely. i was half expecting moody hipsters soaked in cantankerous cologne. well maybe not that extreme… but i wouldn’t expect to show up to an interpol photo-shoot or royksopp interview and find them finishing up a game of yahtzee while slurping ice cream sundaes. no, i wouldn’t. refreshingly, the guys aren’t moody or hipstery or cantakerous AT ALL. they’re funny and charming. genuine and modest. but i digress, back to the music. in sum, the new division makes you want to get into your car on a dark, rainy night and take a drive downtown. it also makes you long for the 80s where emotions were pinned to your jacket and one glance from the girl gutted you. it summons up your one eyed demons but let’s you roll down the window and blow them out with one long exhale. well done guys. you’ve made my top 5 albums of the year. 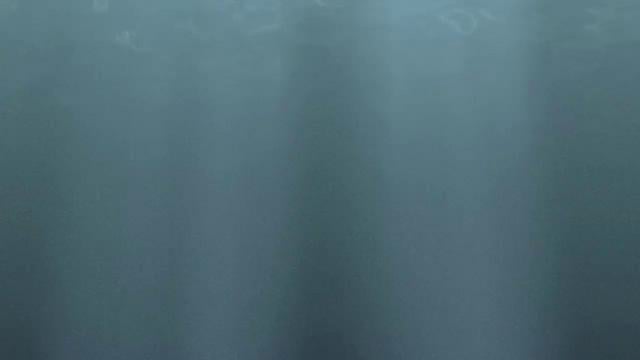