Tar Productions is an award-winning production house that we have personally seen develop from day one.  What started as a bedroom project in 2006 has become a film, broadcast, and web powerhouse for companies such as Monster Energy, Toyota Motors USA, ESPN, Billabong and Spy Optics.

Below is a video that TAR produced for boutique footwear brand Creative Recreation’s 2011 line. 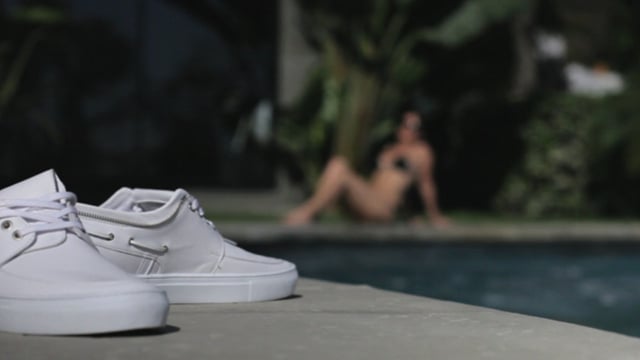