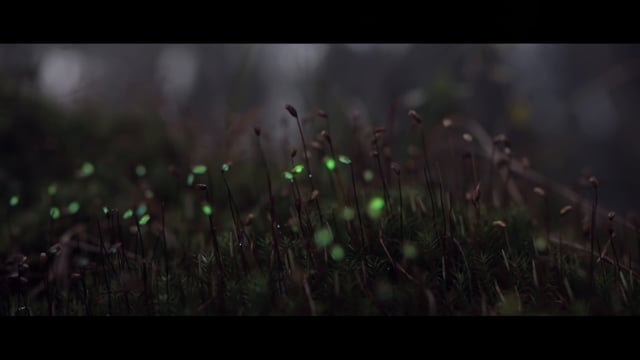 Our colleagues at COLOSSAL featured this little beauty of a movie some days ago. It demonstrates the creative use of modern projection mapping technology.

What is projection mapping?

Projection mapping, also known as video mapping and spatial augmented reality, is a projection technology used to turn objects, often irregularly shaped, into a display surface for video projection. These objects may be complex industrial landscapes, such as buildings. By using specialized software, a two- or three-dimensional object is spatially mapped on the virtual program which mimics the real environment it is to be projected on. 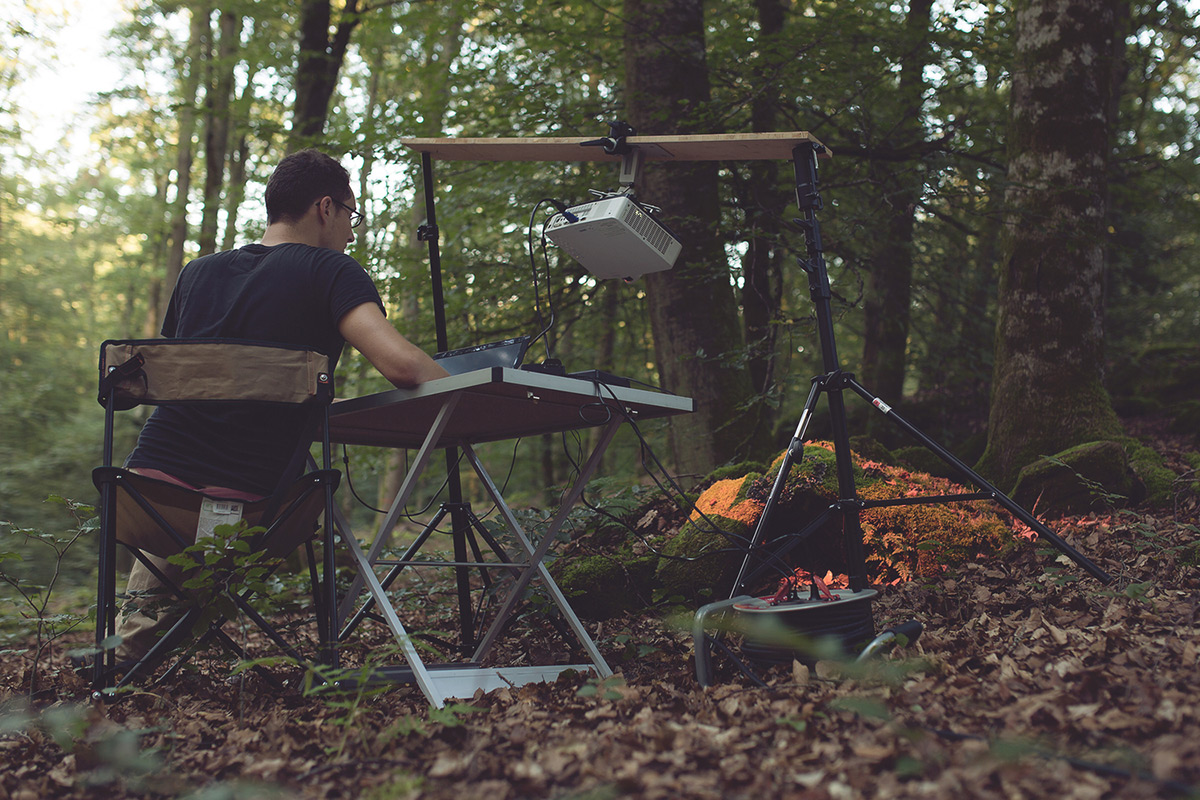 The software can interact with a projector to fit any desired image onto the surface of that object. This technique is used by artists and advertisers alike who can add extra dimensions, optical illusions, and notions of movement onto previously static objects. The video is commonly combined with, or triggered by, audio to create an audio-visual narrative. (Source: Wikipedia)

Two artists are taking projection mapping to the next level.

For ‘Bioluminescent Forest‘ the artists Friedrich van Schoor and Tarek Mawad spent six weeks in the forest. Inspired by “the silence and natural occurrences in nature, especially the phenomenon ‘bioluminescence'” they used digital projection mapping wizardry to make the forest and its inhabitants glow. Thereby, they created the illusion as if all plants and animals in the movie were luminescent by themselves. What is remarkable about this piece is that the artists claim that all light effects were projected onto real plants and animals. You could easily create the same effects with way less effort by the common approach of post-production. It must have taken an enormous amount of time and patience to project the light effects onto moving objects, such as the frog or the caterpillar. Witness the making-of below to understand what I mean.

Besides that the idea of combining modern projection technology with nature gained our respect. ‘Bioluminescent Forest’ is a modern tribute to both technology and Mother Earth in one single piece. 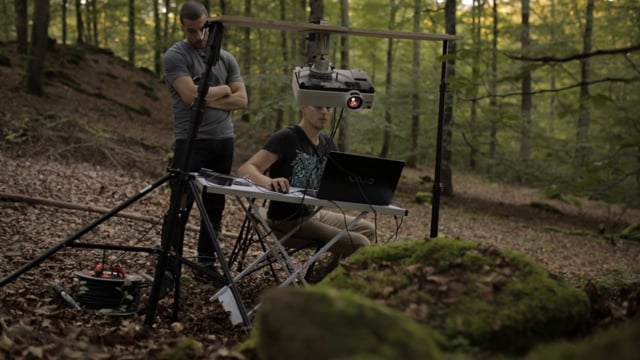