Artem Tarkhanov sent me a visually intriguing artistic video inspired by minimalism and mathematics. It’s the first in a six-piece feature series.

“The first part of the cycle ‘beweistheorie’ explores turning points in culture of early 20th century – modernism in art and foundational crisis in mathematics”, Artem told WITNESS THIS, “in addition to historical contexts the video could be also interpreted as a strange visual journey with a mathematical structure behind it.”

Artem is a Moscow-based visual artist, born in 1986. Enjoy beweistheorie I below, and read on for some more insights from the artist. 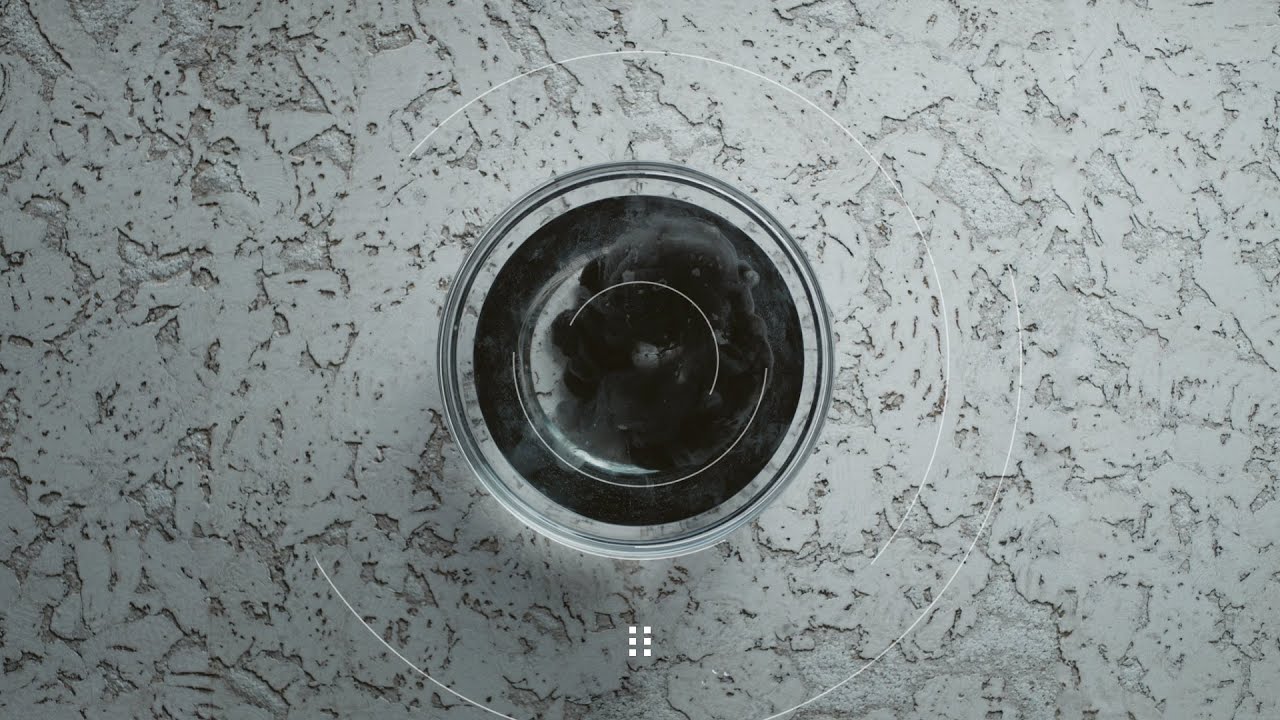 “The title refers to the time of radical changes in mathematics, just like art of that time had lost ground of realistic depiction in order to discover a completely new language.”

The title ‘beweistheorie’ (term of David Hilbert) refers to the time of radical changes in mathematics—foundational crisis. Shortly it could be described as a ‘loss of certainty in its axioms’—just like art of that time had lost ground of realistic depiction in order to discover a completely new language.

Also the work represents a curious find in prime numbers distribution—the longest and single sequence of six primes in a row (562613,..,..) of peculiar six-digit type numbers. And some of that numbers are shown indirectly—black paintings and objects below hint the way to reveal two of them (562613 and 562621) for curious viewers.”
—Artem Tarkhanov

The Black Sail - A Photo Series by Benjamin Askinas (NSFW)